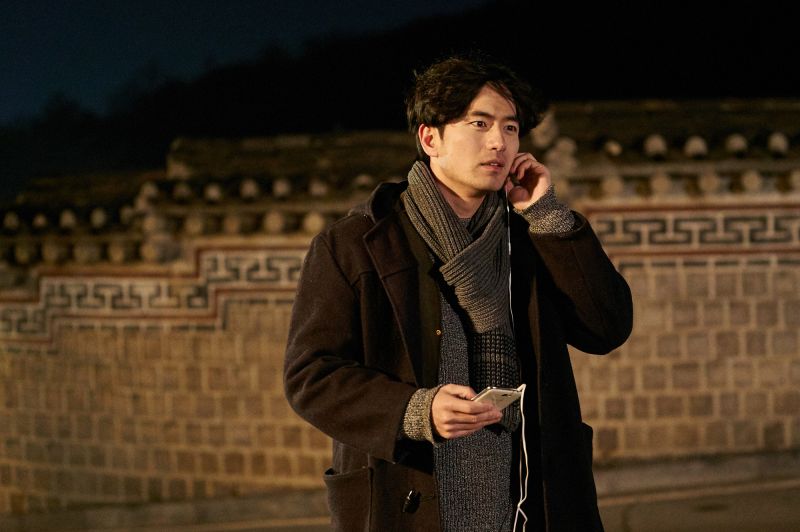 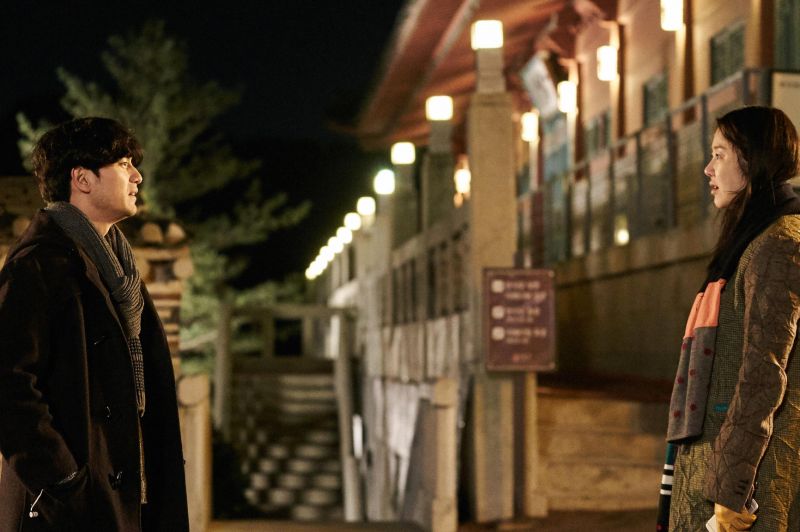 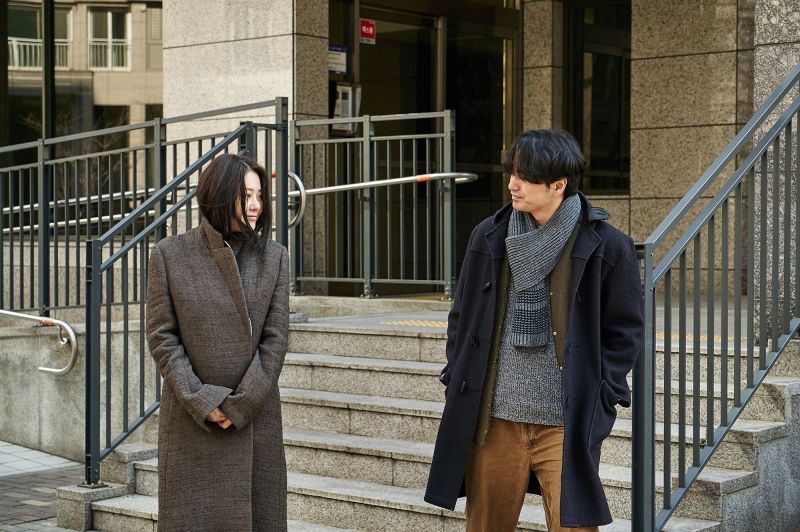 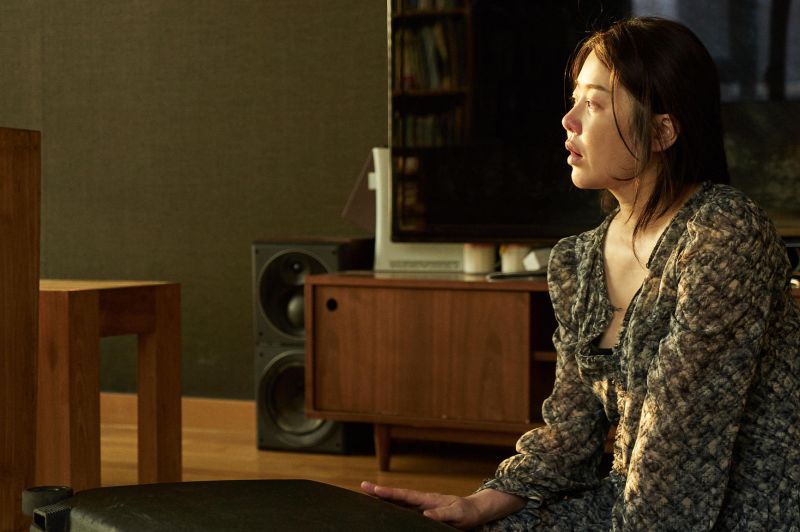 On a winter day when a tiger escapes from the zoo, Gyeong-yu is kicked out of his girlfriend’s house for some unknown reason. Having nowhere to go, Gyeong-yu wanders around and works as a proxy driver, before coming across an ex, Yu-jeong. Yu-jeong has become a novelist, which was Gyeongyu’s dream, but she has not been able to write a story for a while. A new journey begins for Gyeongyu and Yu-jeong. Director Lee Kwangkuk has made two feature films in a unique style, stacking layers of narrative. His third feature, "A Tiger in Winter" is different. He utilizes the relatively simple method of following one character. Though simple, this is a method closing in more on the emotions of a character. The artistic and creative pain and a creator’s pride, a character’s loneliness and thirst for affection, the difficulties of survival and social hierarchy—these are some of the elements of Lee films that are still interesting.