No events available for the selected time period. 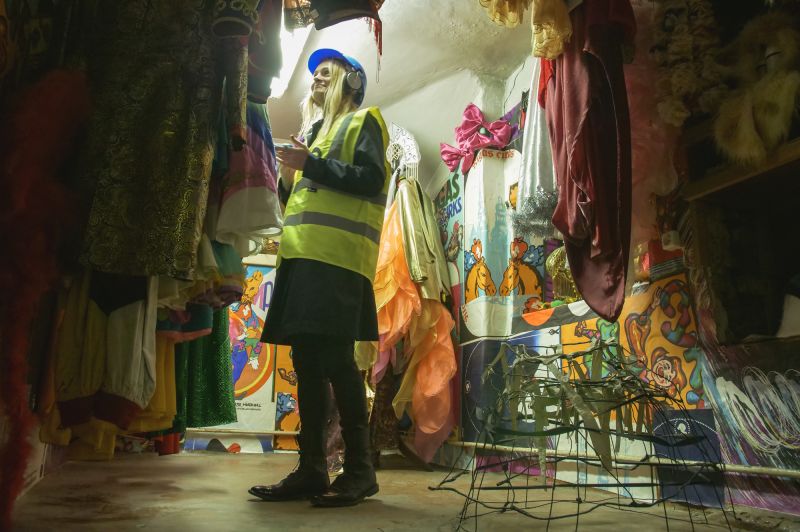 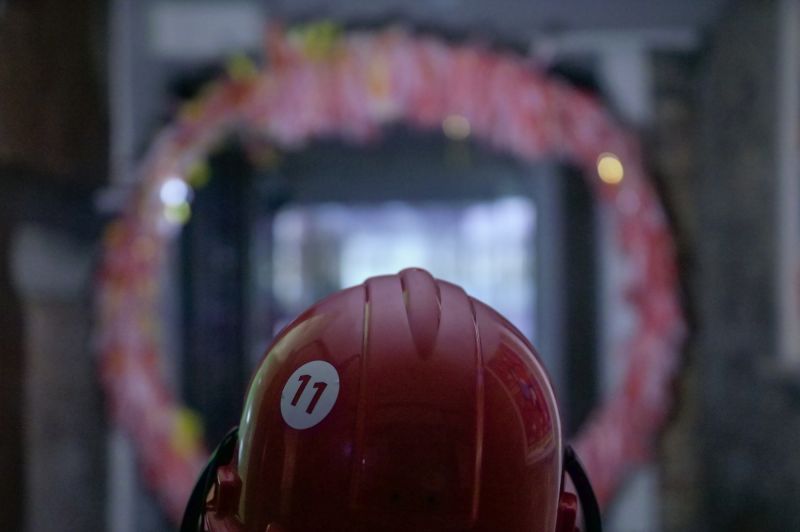 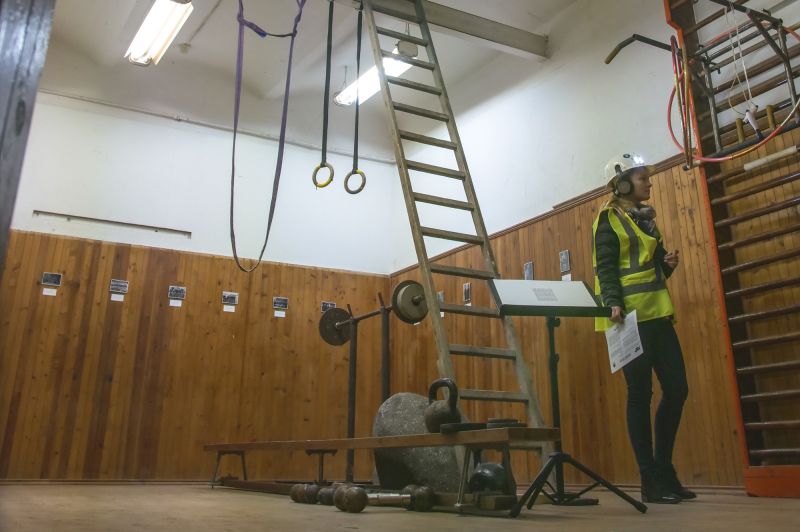 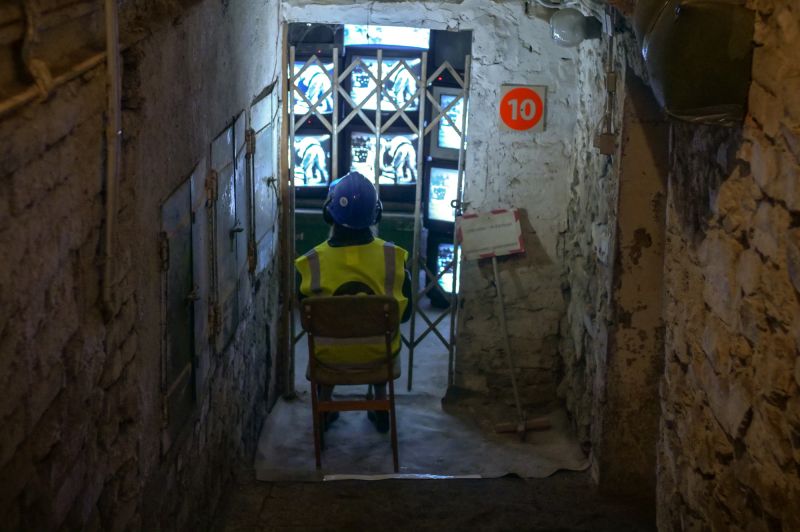 ATTENTION! The minimum age to take part in the performance is 14!

The excursion performance Wonderers in the circus building is a site-specific audience-involving show to be experienced individually assisted by an audio guide. The show has been created by the theatre troupe KVADRIFRONS in partnership with the Riga Circus.

During the excursion performance, the circus building will tell its life story, introducing you to the amazing circus artists and events that have taken place over its 130 year-long history. This time, you will be allowed to uncover the secrets and look inside the rooms behind the curtain where magic is being shaped and prepared for the arena: joy, energy, blood, sweat and tears, and great responsibility, fear, concentration and excitement – you will experience all these feelings and emotions during the vivacious expedition to the heart of the circus.

The circus has always been a favoured place of entertainment both for adults and children. Horses and wild animal tamers, athletes, clowns, acrobats and many other outstanding artists have performed there. The first cinema movie in Riga was shown in the circus. There were strange instruments played and marvels from all over the world shown. The old circus building bears witness to different epochs and it has played an important part in lives of numerous people. That is the reason why during the creation of the performance, in the 130th anniversary year of the Riga Circus, KVADRIFRONS has researched archives and interviewed former circus employees, to produce an event where historical facts interchange with outbursts of artistic fantasy.

The sound scenery for the performance was created by composer Jēkabs Nīmanis.
The historic building has been interpreted and seen from different perspectives by artists Jānis Sniķers, Austra Hauks and Rūdolfs Baltiņš.

IMPORTANT!
The show is not suitable for people with reduced mobility or hearing impairments!
The show is not suitable for people with severe allergies, claustrophobia and fear of the dark!
You are kindly invited to buy tickets well ahead – each of the shows allows hosting just 20 participants and each of them has a chance to become a part of the actual performance. If the group is not completed, then organizers remain the rights to cancel the show due to inability of providing the intrinsic technical and artistic features of the show. Ticket owners will be offered their money back or the chance to choose visiting the performance on another date.
Individual audio devices will be used to carry out the storyline of the show.
The show is organised in the form of an excursion, therefore we recommend the participants to wear comfortable walking shoes as the show involves walking through the territory of the Riga Circus.
We apologize for the inconvenience to those who will not be able to enjoy the show due to these restrictions!

How is it working? Help
For event organizers Event venues
About us Contacts Advertising
Sitemap Terms and conditions
© 2007-2021 Ltd. "BEZRINDAS.LV".